“Impressionism – an artistic style that seeks to capture a feeling or experience rather than achieve accurate depiction. ” 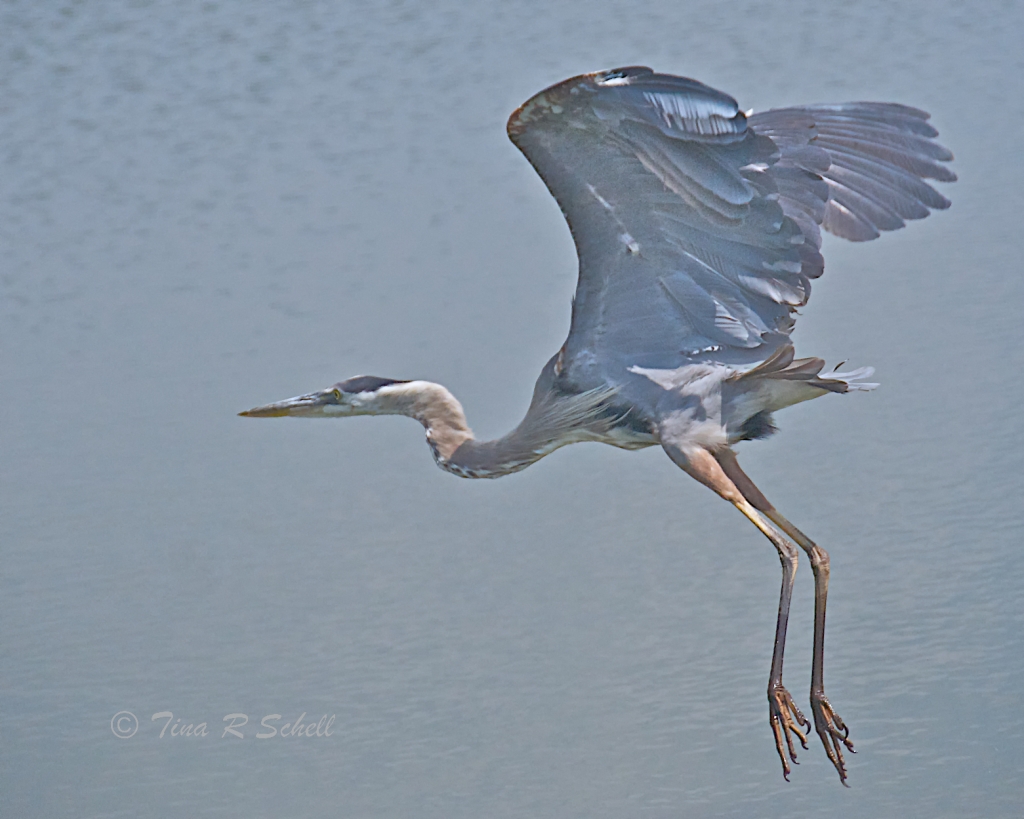 Sue’s Word-of-the-week challenge “Blue” combines nicely with Jake’s Sunday Post Challenge “Concept” . To address both challenges, I’ve chosen the “concept” of Impressionism in photography, and have illustrated it with some very “blue” shots to begin.

The great masters like Monet and Renoir understood that art is meant to evoke emotion, and does not necessarily have to depict subjects precisely. Rather, they chose to paint in soft, moody colors those scenes which caught their attention, and consequently, ours. 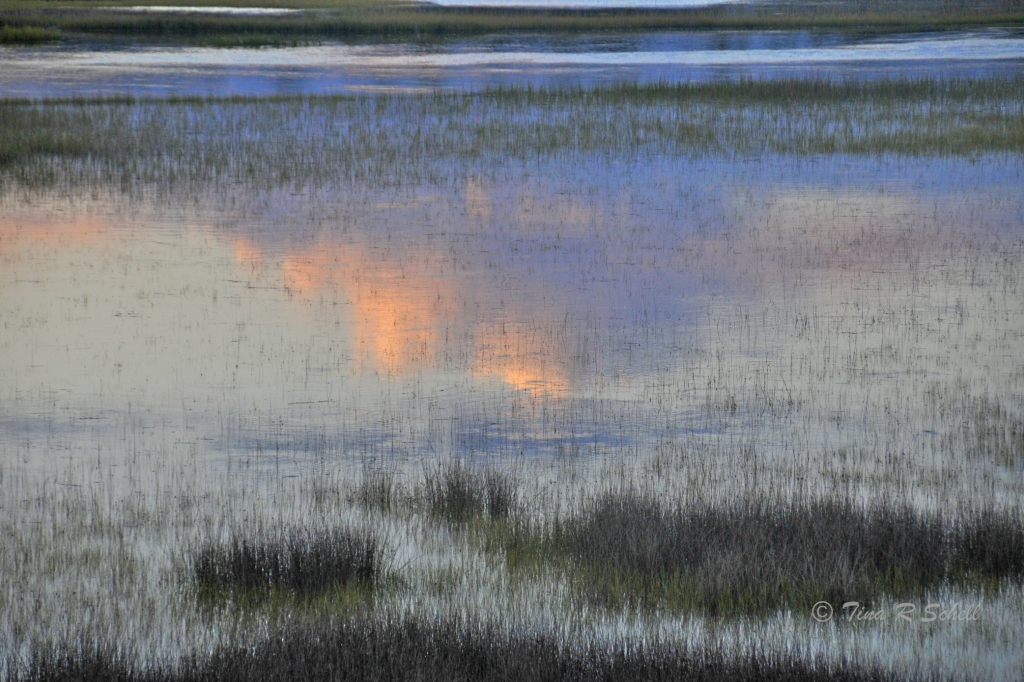 CALM AFTER THE STORM

“Impressionism means taking inspiration directly from nature, trusting your senses rather than what you think you know.”

Photography offers many techniques to create similar moodiness in our art. For example, the great blue heron in the opening photograph above seems to be floating in space because of the softness of the water all around him – created using a wide open aperture. The marsh scene which follows it was done simply by shooting the reflection of the clouds in the water rather than the sky itself.

Panning, used to create the mystical hillside scene above, is done by moving the camera very slowly using a long shutter speed. It can be done horizontally (above), or vertically (below) depending on how the photographer “feels” the scene. 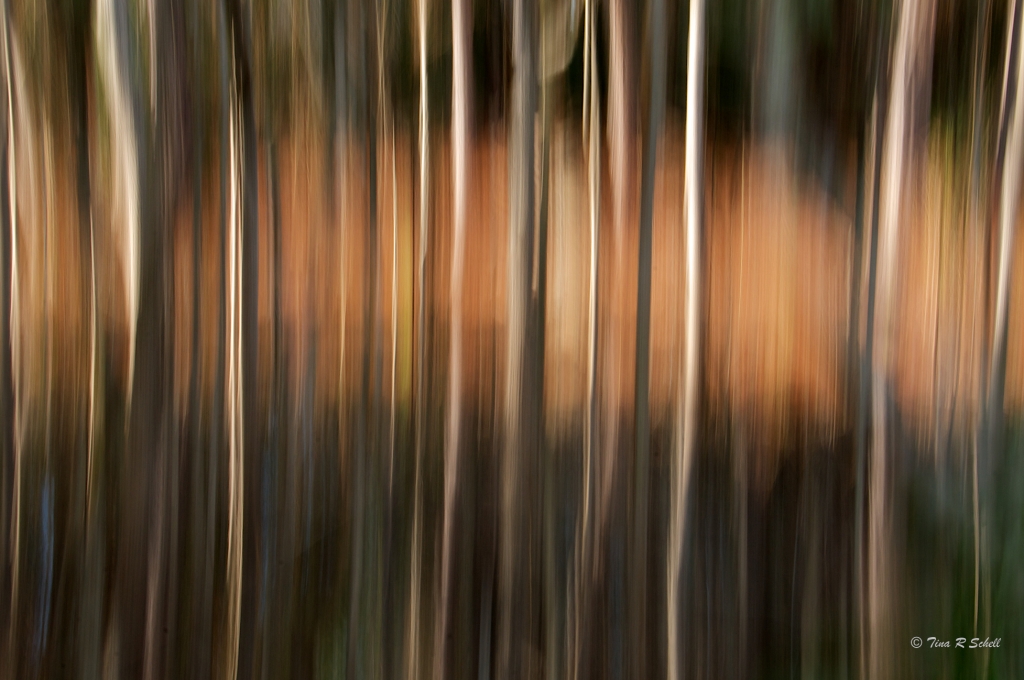 “The power of the suggestive is much greater than the statement of reality.”

One final method, a bit more challenging, is to swirl the camera while taking a long shutter-speed photo. If you press the shutter release just before beginning the swirl, you can create the feeling of a ghostly image such as the pinecone below. 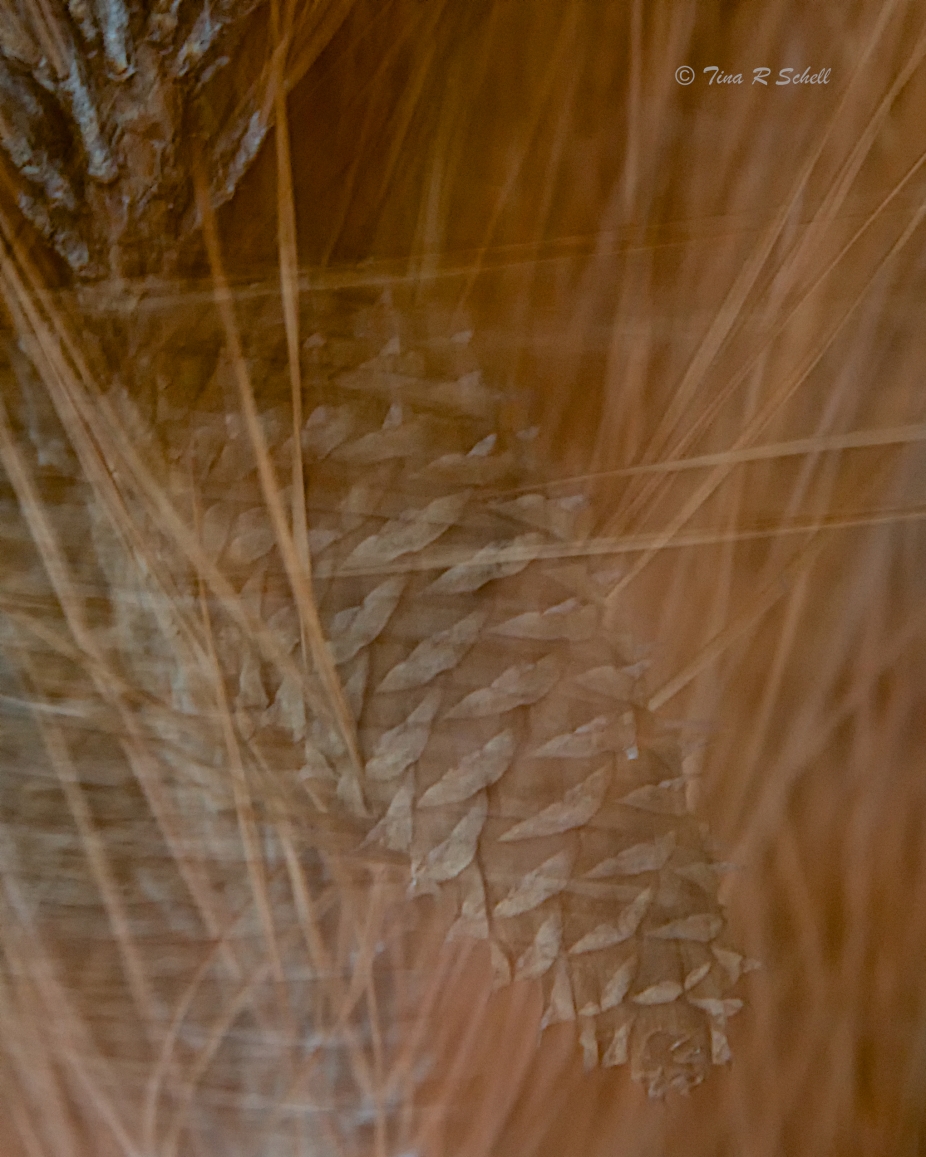 Technique not-withstanding, most important is the feeling the photographer has for the scene, and hopes to elicit in the viewer. Here then, a few additional impressions for your viewing pleasure. 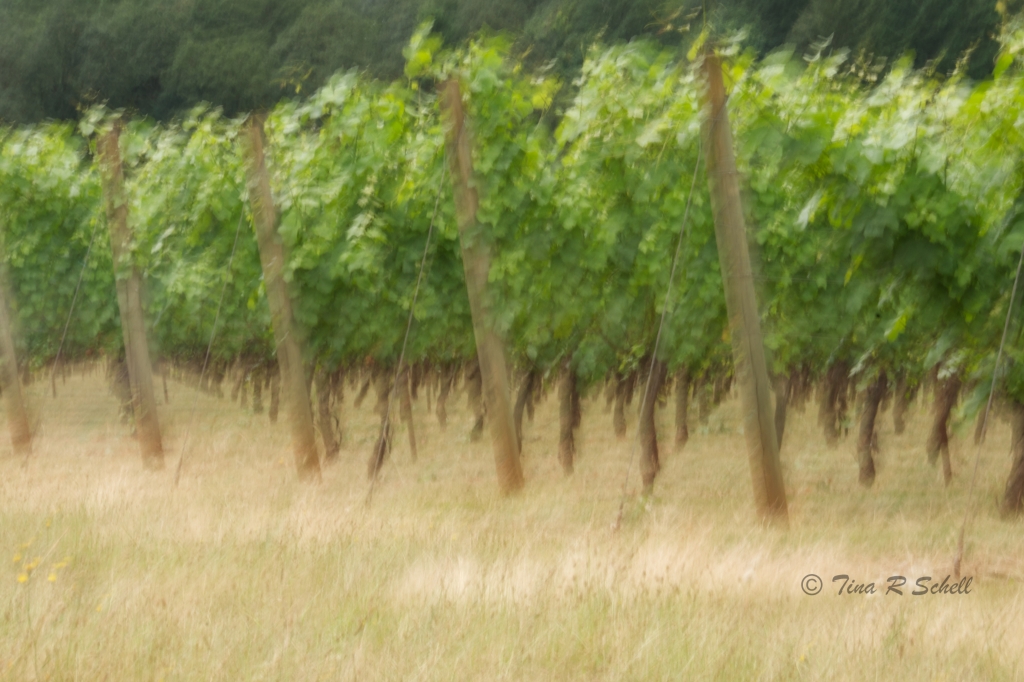 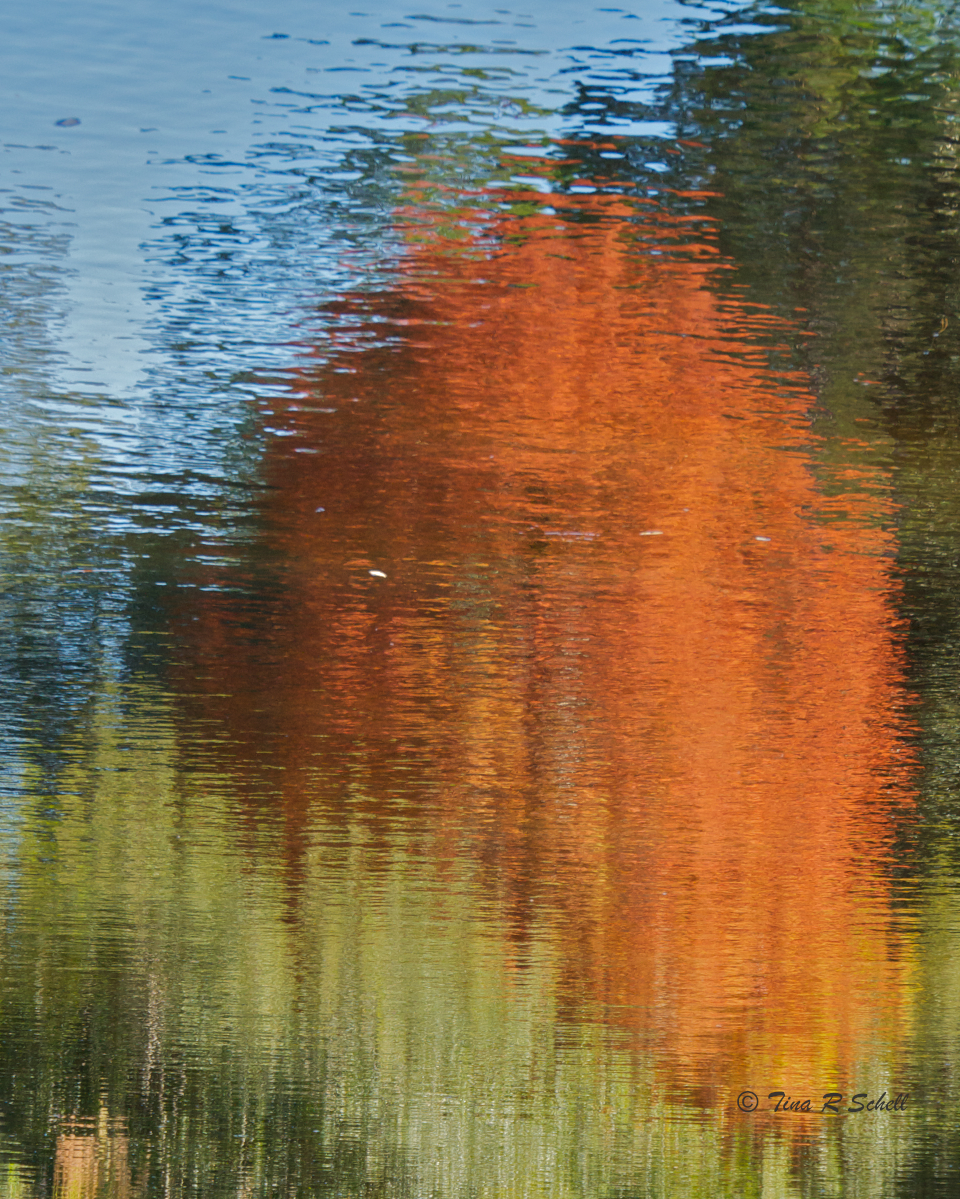 “The job of the impressionist is to say just enough without forcing the story on the viewer… detail kills imagination.” 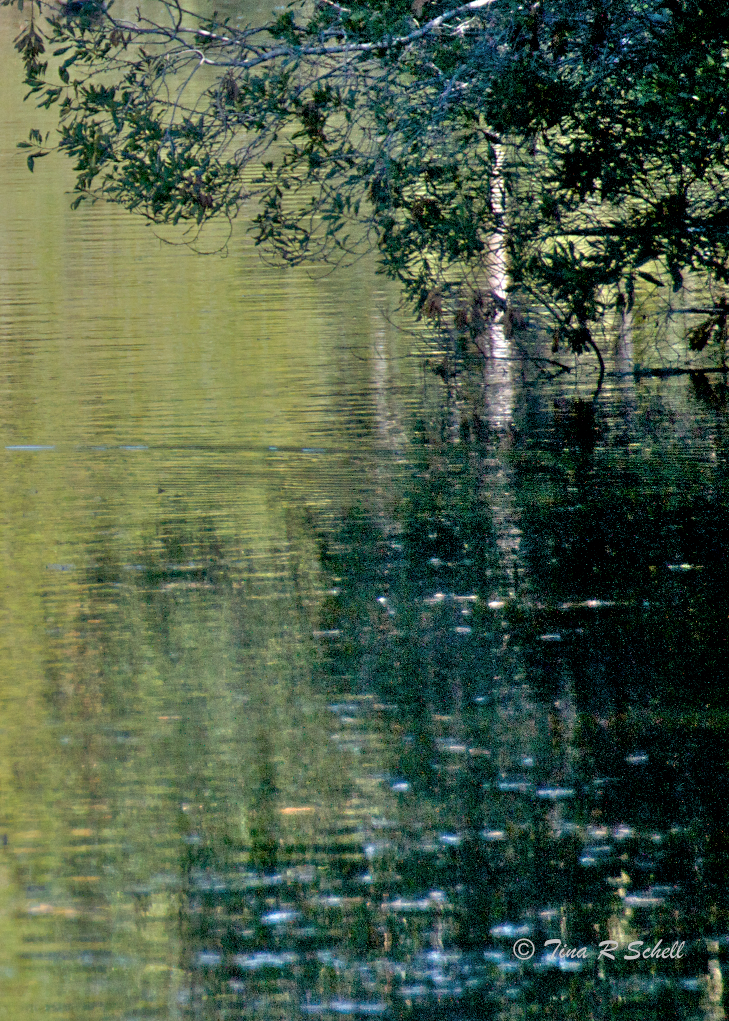 “For an impressionist to paint from nature is not to paint the subject, but to realize sensations” 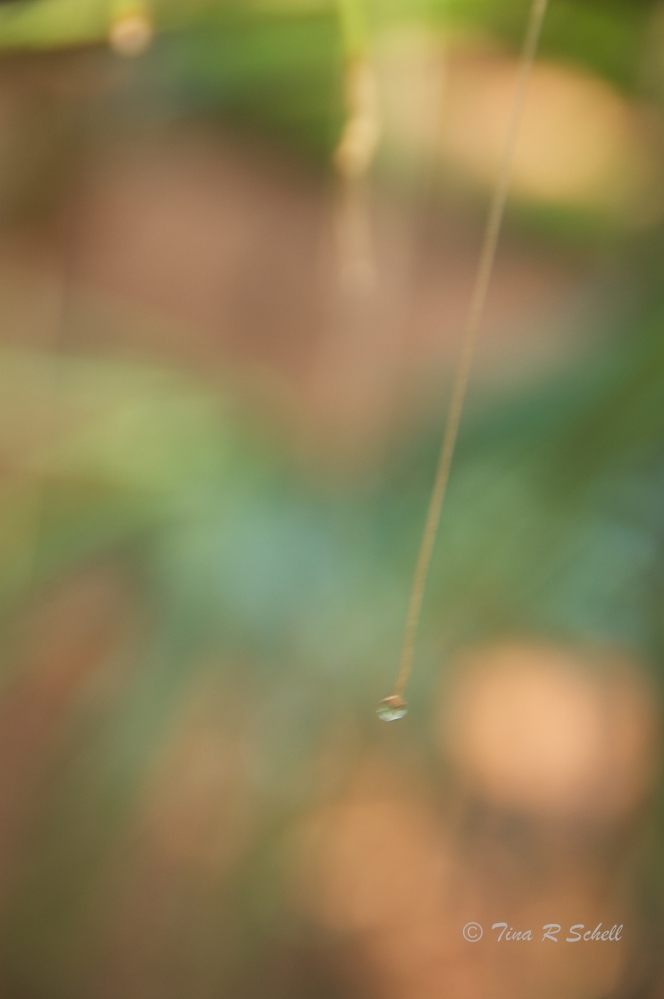 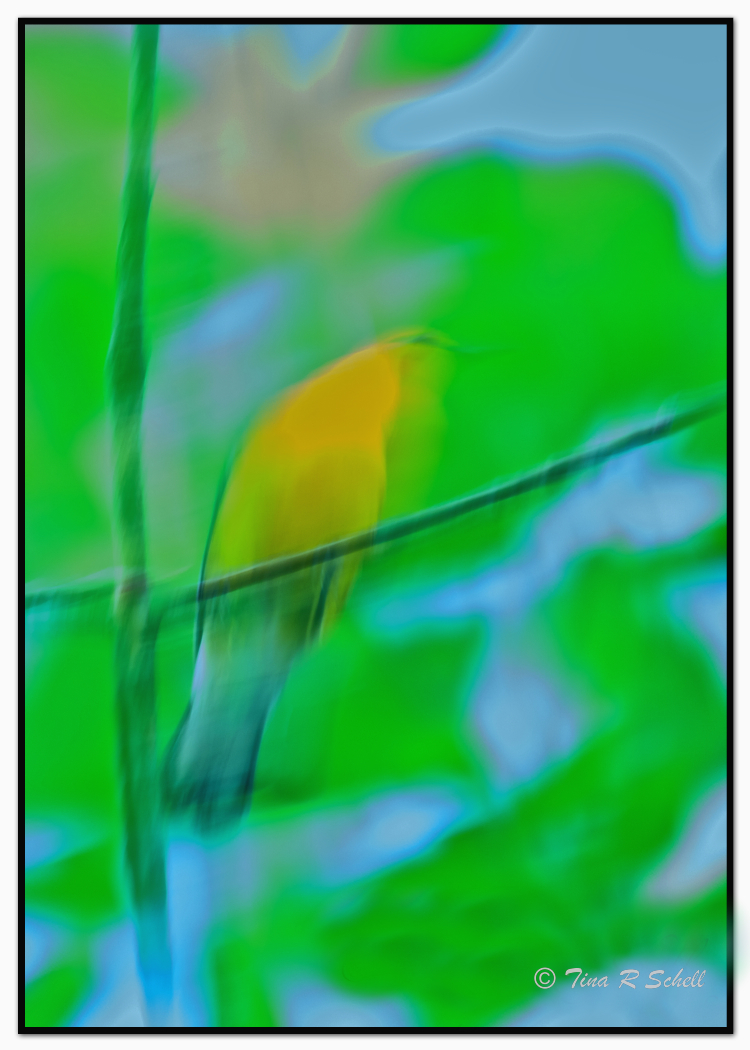 And finally, in addition to the all-important quality of light, the impressionists sought to capture the feeling of motion in their art. Although not a nature shot, this last is one of my favorites photographs. It was shot from a car window as we were driving through a forest fire and for me evokes the commitment and determination of the firefighters rushing to their work. 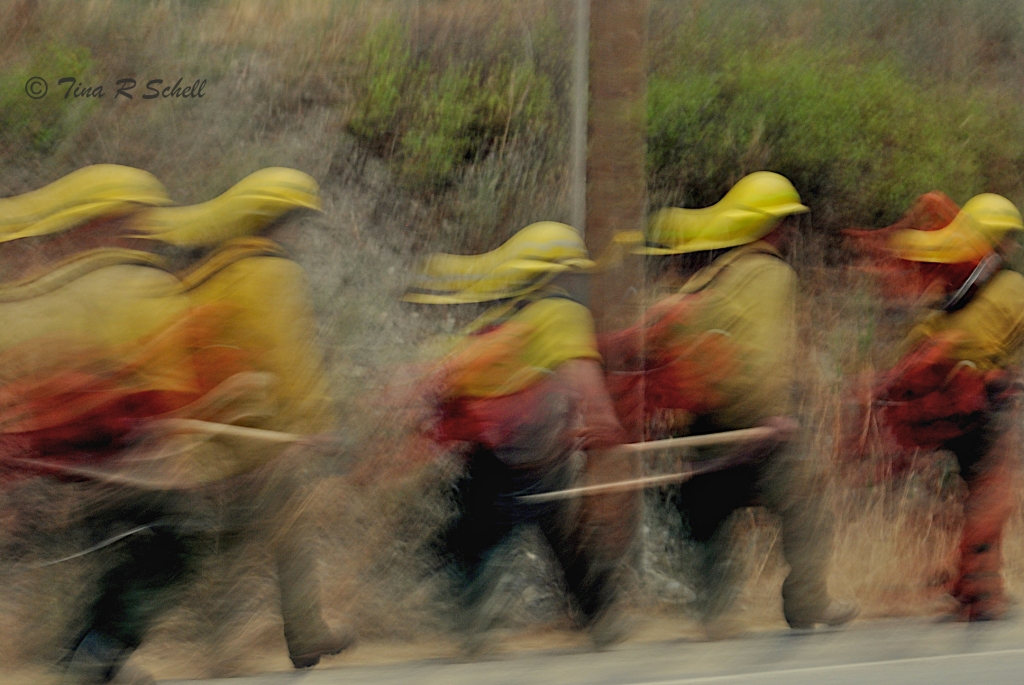 Here’s to the courageous among us, not only the obvious (such as the firefighters), but also those like the early impressionists, who throughout history have shown that rules are made to be broken, and that beauty is indeed in the eye of the beholder.