“Movement has power to stir the senses and emotion.”

This week, I’ve combined three challenges: the Let’s Be Wild challenge  “Movement”, Ailsa’s Travel Theme: “Dance” and Jake’s Sunday Post: “Travel Attraction” (Welcome back Jake!).  I’ve chosen to address them with a favorite series from our safari in Botswana.  We were fortunate to see a herd of impala on the run through Botswana’s marshes – demonstrating the speed, grace and agility of these beautiful creatures.

“Always seeing something, never seeing nothing.  Being a photographer.”

“On with the dance, let joy be unconfined.

In the never-ending fight for survival on the open plains, the impala’s speed is its major defense mechanism.  It also confuses its predators with group leaping – a behavior seen in these photos.  For me, the graceful movements of the impala as they spring through the water and grasses recalls the grand jete of a ballerina as she dances through the air.  And most certainly, the wildlife of Africa are one of life’s greatest travel attractions! 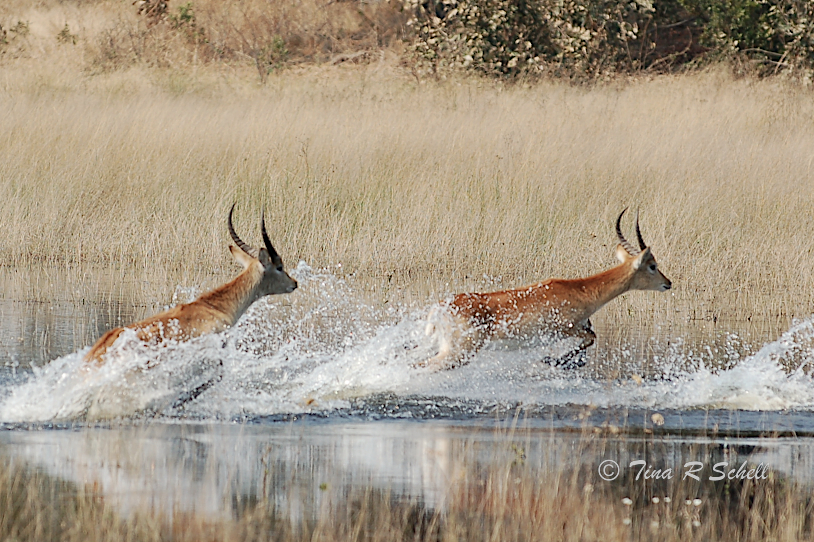 “Nature is so powerful, so strong…a dance with light and the weather.”

Impala have been clocked at sustained speeds of 37 mph, with bursts of up to 50 mph.  They can leap distances up to 32 feet.  Only the males have horns, which are used during mating season to challenge rivals in the quest for a mate.

Sadly, we saw several examples of impala who were not quite fast enough providing a meal for some of the other magnificent species of Africa.  But if Africa teaches you nothing else, it is the importance of survival of the fittest (or in this case, the fastest) and the circle of life.

“Survival is the main objective.”

Not wanting to end on a sad note, I will leave you with two favorite shots of the gentle and beautiful impala.  Here’s looking at YOU kid! 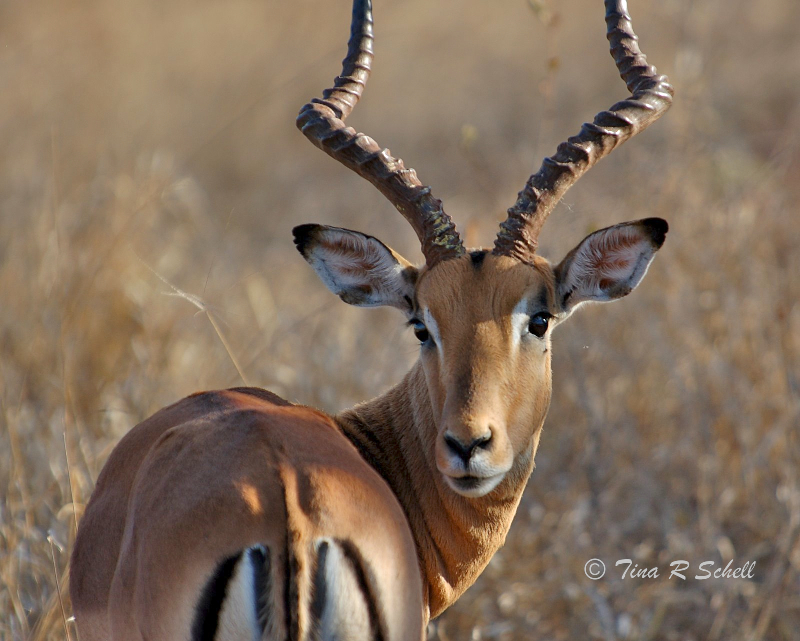 “Nature gives to every time and season some beauties of its own.”