“ Try to remain confident that the unexpected, the unknown, or the secret heart of the known awaits just around the corner.“

In response to Cheri’s challenge this week, I’ve reached into my portfolio of travel photography to zero in on those unexpected moments–you know, the ones where you’re happy you learned after so many missed opportunities that you should ALWAYS have your camera nearby and ready!  Here then, some of my favorite unexpected moments:

“Unexpected results are what has most inspired my photography.”

In the photograph above, which I captured during our African safari, I wonder who is more surprised by the unexpected encounter, the farmer or the giraffe?!  And what about this little fellow, who has decided it’s his job to manage the controls! 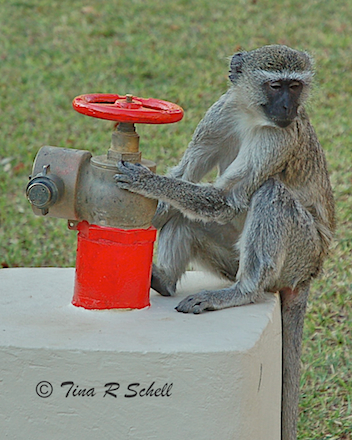 Below, I certainly did not expect to find a violinist practicing her craft from the open trunk of her car in the middle of Mendocino’s beautiful ocean views! 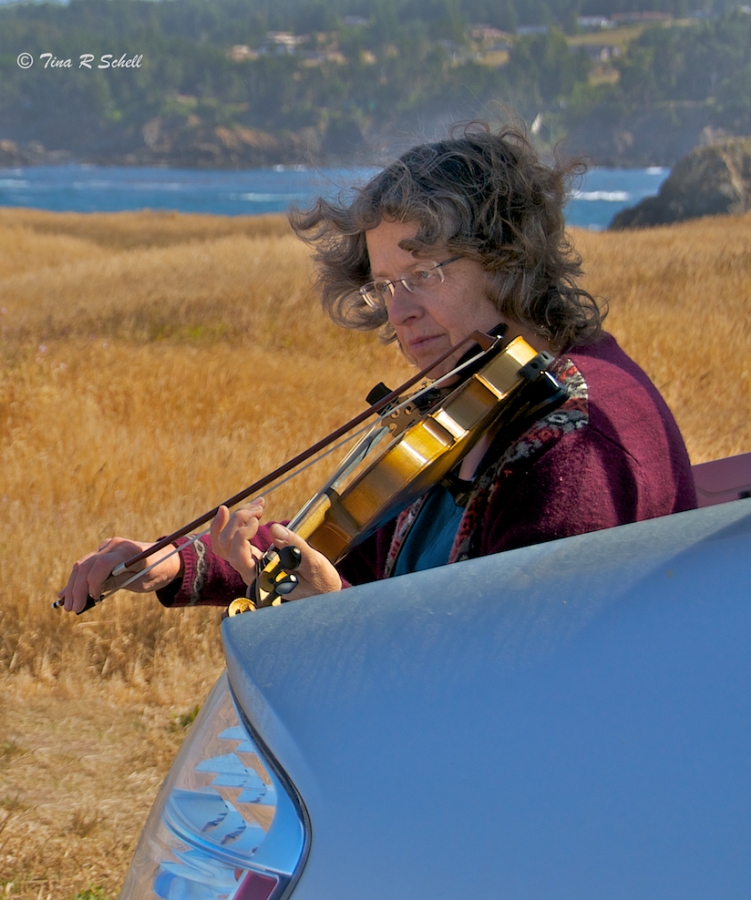 In Southeast Asia there were many things that captured my attention, primary among them were the many colorful monks seen most everywhere.  Certainly I was not alone as most of the photographers I saw were also focused on them.  But for some reason, I did not expect to see them focused on us!

“If photography is about anything it is focusing on the small and the unexpected… reminding us that the world is full of surprise.”

And then of course, China 🙂  First, although they are quickly moving into a leadership position in so many areas, perhaps their telecommunications industry needs a bit of a jumpstart?

“If you do not expect the unexpected, you will not find it.”

And with all of the news about their tainted mild products, perhaps it’s not the best idea to keep the milk on your sunny windowsill!

But for me, the thing that’s been most unexpected is the happiness I’ve found in seeing, shooting and sharing some of the most interesting places in the world.  What could be better than that?!