“The final reward of the dead – to die no more.” 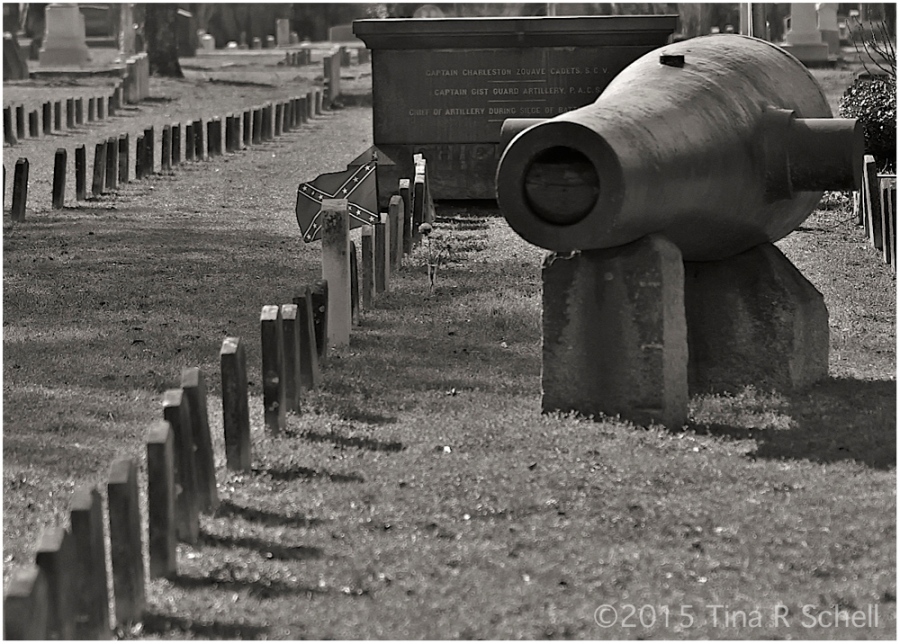 Last week I participated in an interesting photo shoot at Magnolia Cemetery here in Charleston with local AP professional Alice Keeney. I’ve chosen to highlight some of my thoughts and favorite captures of a day spent among those who have gone to their “final reward”.  Although some may find my response to Krista’s “Reward” challenge a bit somber, for the believers among us,  perhaps not.  As an aside, try as I might I could not find the origin of the phrase. Can anyone out there in the blogosphere lend a hand on that? 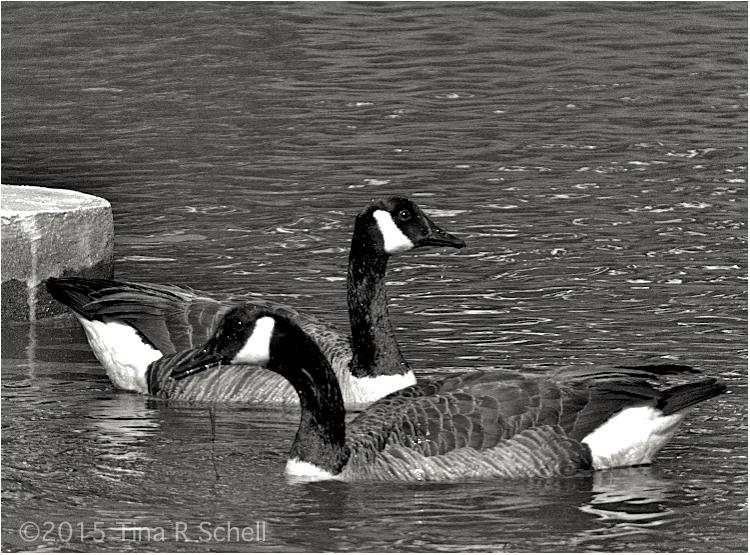 “Being a Humanist means trying to behave decently without expectation of rewards or punishment after you are dead.”

For a cemetery, Magnolia is remarkably full of life. There are magnificent old Live Oak trees throughout, as well as beautiful marsh views and lovely ponds and lagoons covered by charming bridges and paths. Birds are everywhere, including the two pictured above. We noted egrets, herons, seagulls, robins and several other species enjoying the beautiful sunny day – seemingly oblivious to the gravestones around them. The atmosphere was more like a bucolic walk through an inner city park than that of a cemetery. Magnolia is a well-known haunt (pun intended) for many of our area’s best photographers, some of whom were also visiting the same day.

“If people are good only because they fear punishment, and hope for reward, then we are a sorry lot indeed.”

Founded in 1849 at the site of a former rice plantation along the banks of the Cooper River, the cemetery is teeming with history. It is the final resting place of over 2,000 Confederate soldiers and 7 of their generals. There are also numerous notables, including former governors, senators and mayors, as well as 14 known signers of the Declaration of Secession – a critical document in the evolution of the Civil War. Finally, it is the resting place for all of the crew members of the famous, ill-fated Hunley – the first submarine ever used in warfare which was found in Charleston Harbor and excavated in the year 2000. My favorite story of the excavation was the confirmation of an oft-told story of the crew’s captain, Lt. George Dixon. A $20 coin was supposedly given to him by his sweetheart and was said to have saved his life by stopping a Union bullet. After surviving for 150 years, the story was proven true when the coin was found on Dixon’s remains with the inscription “My Life Preserver”. How cool is that?!

HEART OF MY HEART

“No eternal reward will forgive us now for wasting the dawn.”

Beyond its history, the cemetery is a masterpiece of architecture and landscaping. Several of the original buildings remain, including the plantation ‘s manor home which now serves as the office, and the “receiving tomb” currently being funded for restoration.  Many of the graves include beautiful statuary, and examples of master ironworkers’ skills, once plentiful in our area, abound.

“Wisdom is the reward for surviving our own stupidity.”

Behind it all, of course, there is evidence of great sadness. The only true death mask in the cemetery is that of young Rosalie White (pictured below), who died at the age of 8 months in 1882. So too, the gravestones of the young boys buried alongside one another in the confederate section of the cemetery – perhaps killed by a friend or even a brother in that horrific conflict.

“Lost, yesterday, somewhere between sunrise and sunset, two golden hours, each set with sixty diamond minutes. No reward is offered for they are gone forever.”

Perhaps my favorite moment toward the end of our morning of shooting came as I happened upon this bottle sitting on a stone wall overlooking the marsh. It looked quite old, as if it had been there for a very long time. I assume someone had placed it there originally, but how long ago I wonder? How many have seen it and left it in its place, including yours truly? To me, it serves as a simple reminder that even among death, there is always life. 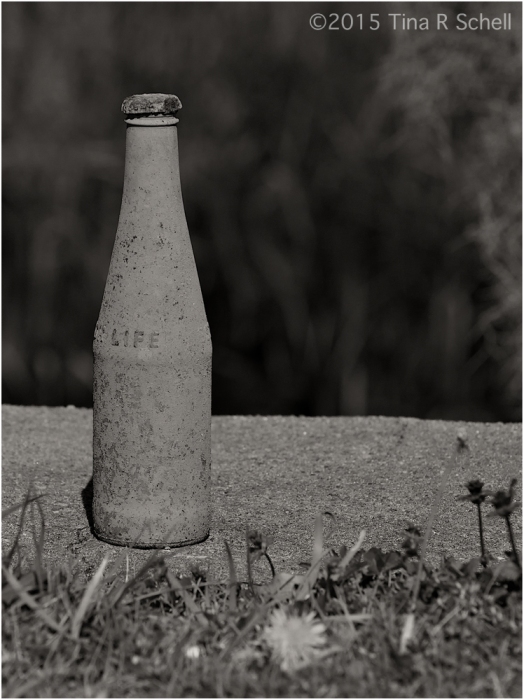 Reward yourself with the efforts of some other bloggers here.