“To photograph is to frame, and to frame is to exclude.”

TO BEE OR NOT TO BEE

This week it’s Patti’s turn create our challenge and she’s given us an opportunity to zero in on our subjects to maximize their impact. As Susan Sontag says in my opening quote, “to frame is to exclude”. What can we leave out of our image to draw the viewer in? My image above, hopefully, focuses one’s eye on the brilliant colors of the flower and of course, on the little bee collecting its nectar. A keystone species critical to agriculture, bees are declining in frightening numbers – yet another example of the earth’s changing environment.

“A still photograph is simply an isolated frame taken out of the infinite cinema.”

Sometimes it’s interesting to creatively approach an image by leaving part of the subject to the imagination of the viewer. Seeing the capture above might cause one to pause a moment to wonder why I’d chosen to include only a part of the whole. Perhaps a viewer would be drawn to what might otherwise be a rather ordinary photo of a fairly common flower. What do you think? 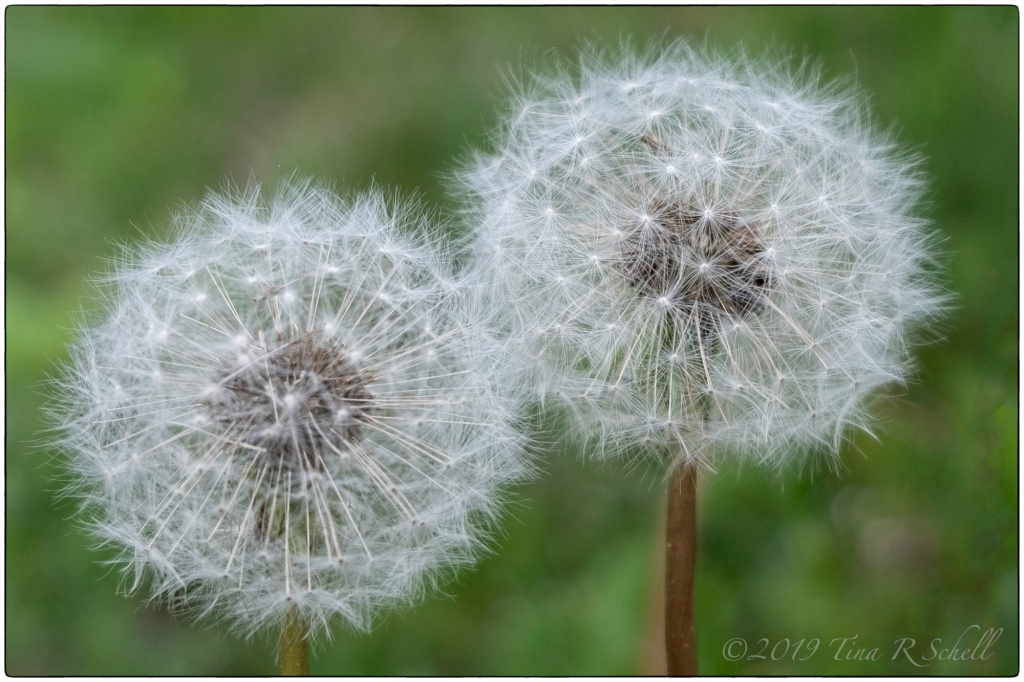 “Constantly ask yourself ‘what the heck would what I’m looking at look like framed’.”

I shot the two dandelion pappi above (yes, I had to look up the name for them) because of my long-ago memory of blowing on them to make a wish. Do parents everywhere teach that to their children or is it a uniquely American thing? In any case I cannot say if any specific wishes came true because I cannot remember what I wished for. But the ephemeral starry flowers still make me smile at the memory.

“Every time the shutter captures a frame, that image is recorded at a low threshold in the brain of the photographer.”

Of course, as Patti’s post illustrates, the technique of filling the frame applies to a great deal more than flowers. In the image above, for example, I wanted to emphasize the incredible blanket of clouds over which we had just driven as we climbed the mountains of Glacier National Park.  The scene was much larger, and the grand vista (which of course I also shot🙂) was extremely impressive. But this image, zeroing in on the clouds, was one of my favorites from the day.

“You fill up a frame with feelings, energy, discovery and risk, and leave room enough for someone else to get in there.”

I loved the smiling laziness of the alligator in my capture above. We think of them as dangerous creatures ever on the hunt for their next meal. In fact they are fairly docile and typically eat only once a week. They can actually go as long as up to two years between feedings. Over my 20 years in the low country they’ve taken me by surprise once or twice but thankfully they’ve chosen to jump away rather than rush toward me. Despite their usual laissez-faire attitude, we are all very cautious around alligators as they have been known to attack small dogs and in rare cases yes, even humans. 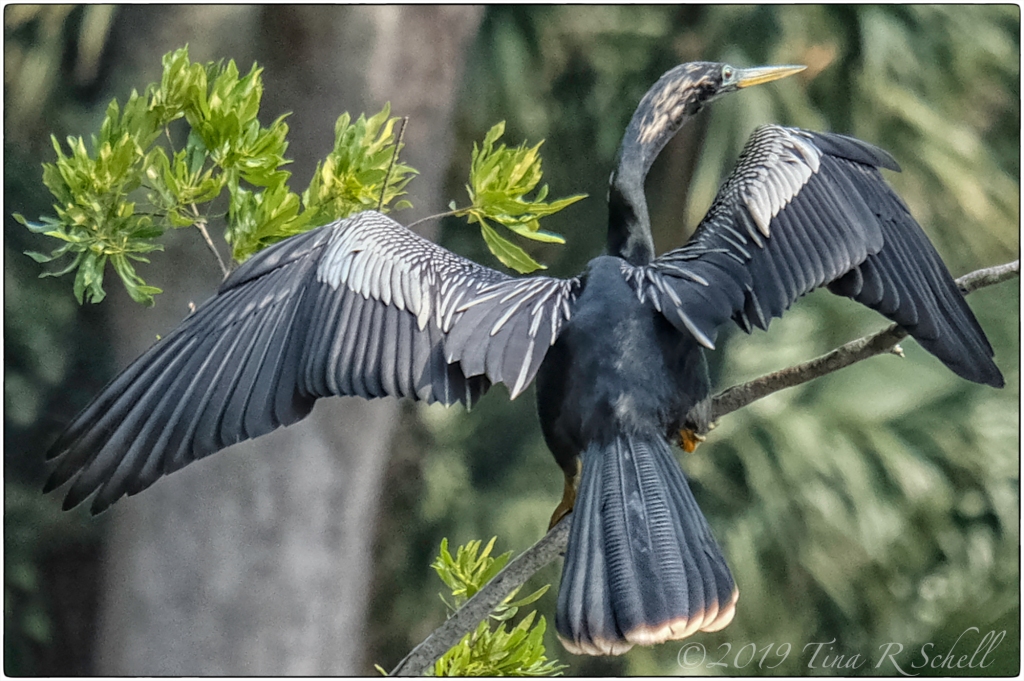 “Our eyes are shooting millions of frames a day.”

It is rare that we have an opportunity to get as close to the beautiful birds of our island as I did to this anhinga. I suspect the only reason he didn’t fly away was because he was working to dry his wings and wasn’t quite ready to fly. In any case, I was happy to be able to capture him closely enough to fill the frame with his beautifully patterned wings.

“Exposure occupies my mind while intuition frames the image.”

I’ll close with an image of a lovely, pollen-covered butterfly at rest on a bright pink flowering thistle. Interestingly, as a  result of our recent hurricane, we’ve seen butterflies and dragonflies in much larger numbers than we’d normally expect. Today we noticed that our sweetgrass is beginning to change to its lovely purple color so it seems fall is well and truly under way.

Sincere thanks to those who responded to my Special Places challenge. Reading through the posts was like taking a tour of some of the world’s most beautiful locations. Patti’s challenge this week invites us to take a much closer look. As always, she, Ann-Christine, Amy and I look forward to seeing your perspectives. Remember to use the Lens-Artists tag and to link your response to her original post here.