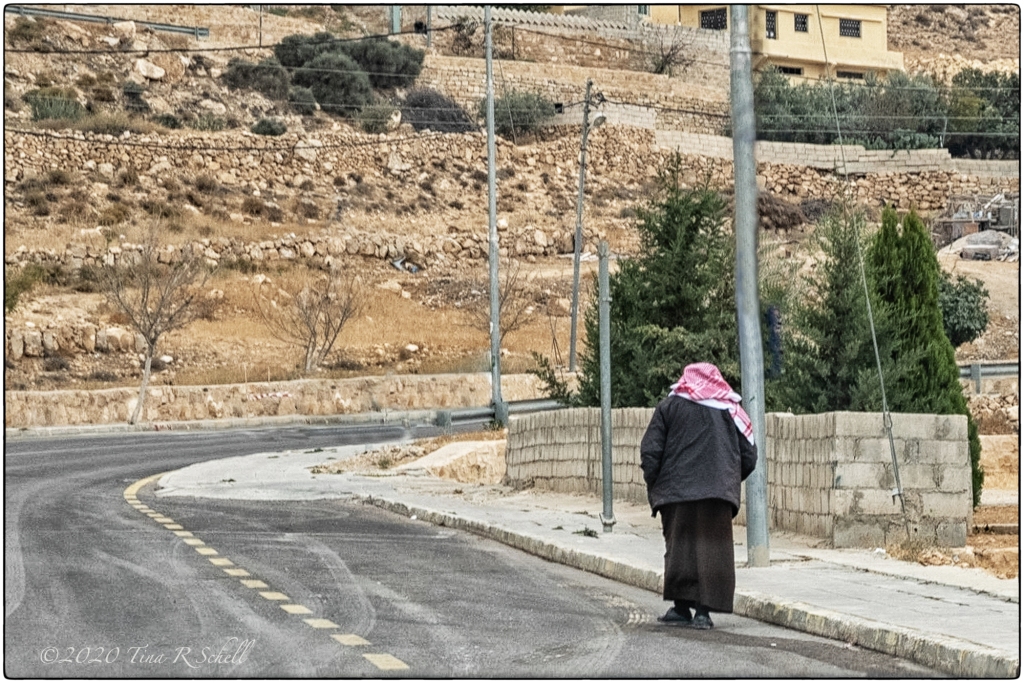 “Feel kinship with fellow travelers on the long and winding road toward unification.”

As you can imagine, the team at Lens-Artists coordinates challenge subjects throughout the year to avoid duplication or confusion. Little did we know when we chose the theme for this week’s challenge how very timely it would be. The entire world has been trudging wearily along the long and winding road of a pandemic that most of us would not have believed possible even a few short months ago. Added to that, here in the U.S. the past week brought tremendous unrest following a horrific instance of police brutality in Minneapolis, MN.

“The winding road slants downward many a time.”

Protests have been taking place in most major cities and many smaller ones, including our own beloved Charleston. Many of the protests are peaceful – seeking justice in the specific case as well as sweeping changes in the policies and programs that foster inequality among our citizens. Sadly, in several cities some of the protests turned violent, smashing windows, looting stores, defacing and burning buildings and police cars, and most importantly in some cases causing loss of life.

“Sometimes you have to stop, turn around, and take the longer harder road.”

Most are of the opinion that violence defeats the purpose of the protests and causes harm in many cases to the very people hoping for change. There is speculation that some of the violence is driven by outsiders rather than local citizens. The impacted shops and restaurants had only recently re-opened following the easing of COVID-19 restrictions; sadly many may now close permanently. Jobs will be lost and freedoms will be further restricted. Curfews have been imposed on many of our cities and scientists fear an uptick in virus cases due to the large gatherings.

WINDING THROUGH THE TREES, KIAWAH, USA

“Life is not always perfect. Like a road, it has many bends, ups and down, but that’s its beauty.”

It is my firm belief that the vast majority believe in the merit of the protesters’ cause, and that justice will prevail in the specific case in question. Further, I believe we will see fundamental change to many of the laws and policies that foster inequality sooner rather than later due in large part to the peaceful protests taking place throughout our country. It is my fervent desire that those who believe in the cause will help to quell the mayhem that is defeating their purpose. Beyond protesting, write to your senators and congressmen and let them know you are watching. Write to your local and national newspapers. Make your vote count. Be an advocate for change. Let your voice be heard any way you can, but in a way which is not hurtful to others. Remember Nelson Mandela’s words “It always seems impossible until it’s done.” 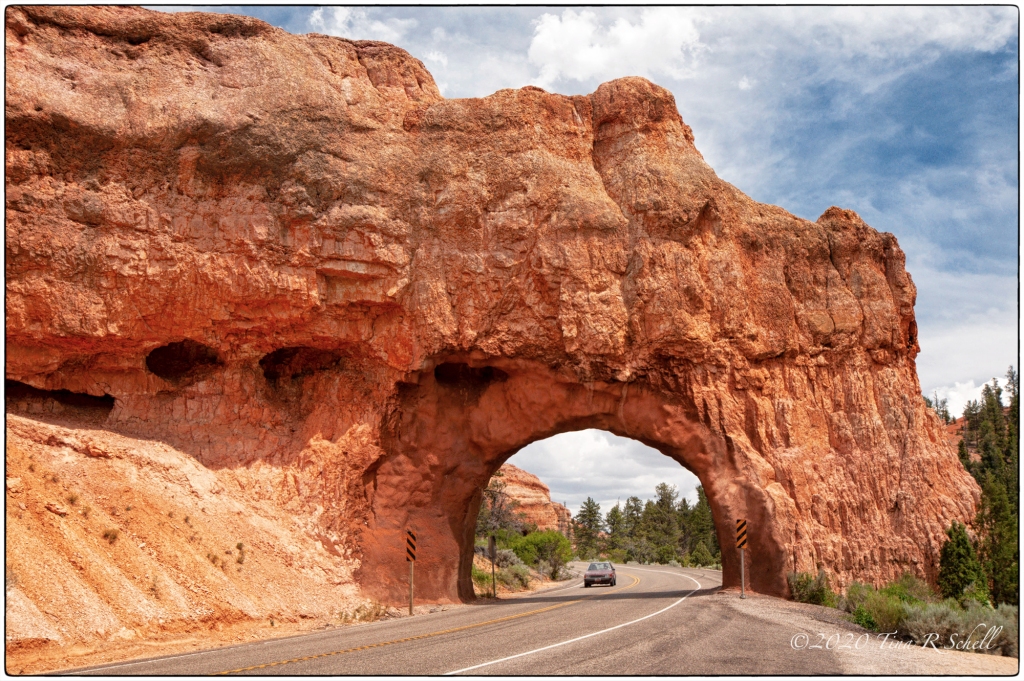 WINDING THROUGH THE ARCHES, UTAH, USA

“Sometimes the only way to find a way is to get lost.”

Do you find yourself wondering how much worse the problems in the U.S., as well as those in the rest of the world can get? I know I do. My hope is that we will be stronger as people and as nations when we begin to see our problems as part of our past rather than the present. Perhaps Talismanist Giebra is right – we’ve been lost and are looking to find the way out.  Let’s hope we find it soon – the warriors are becoming weary. Hang in there my friends, there is often a rainbow after the storm.

This week, share your images and thoughts about the long and winding road. Feel free to be literal or metaphorical in your approach. Know how much we appreciate your support and enjoy seeing your responses to our challenges. Be sure to link them to my original post and to include the Lens-Artists Tag.

Speaking of responses, thank you as always for your creative approaches to Amy’s Old and New challenge last week.  Have you seen these?

Finally, we are excited to announce that next week the Lens-Artists team will be bringing you a very special event. Cee of Ceenphotography has graciously agreed to lead us on our next challenge. All four members of the Lens-Artists team will join Cee next Saturday at noon EST in response to her challenge subject. We look forward to seeing where she leads us, and hope you’ll join the fun as well.