“Like a tree that grows stronger with more branches and roots, you need to find more and more ways to be inspired.”

This week Amy challenges us to illustrate the photographic concept of “negative space”. Typically I am much more prone to “fill the frame” but agree that negative space is quite a powerful photographic tool. In addition to making a capture that emphasizes a primary subject, we can also create the effect in post processing. My opening image is an example of that concept. The original image was  a rather boring one. By concentrating on the negative space and using a bit of creativity, I was able to achieve a better result.  I much prefer the final, edited version for its simplicity and abstract quality.

“Be as a bird perched on a frail branch that she feels bending beneath her, still she sings away all the same, knowing she has wings.”

So too, the capture above. Once again, the final result was not my original concept. As we evaluate the results of our efforts in photography sometimes we need to look beyond what the camera has captured to see the potential of an image. In this case, the conversion to B&W combined with isolating the subject using negative space, resulted in a much-improved image.

“No race can prosper until it learns there is as much dignity in tilling a field as in writing a poem.”

Unlike my first two images, negative space was an important part of my intent on the Palouse image above. One of the most captivating aspects of the area is the wide expanse of farmland in every direction. While the small, rather run-down farm was key to the image, I also wanted to show its relationship to the land around it. The dramatic contours of the negative space helped me to create the feeling I wanted to capture in the image. 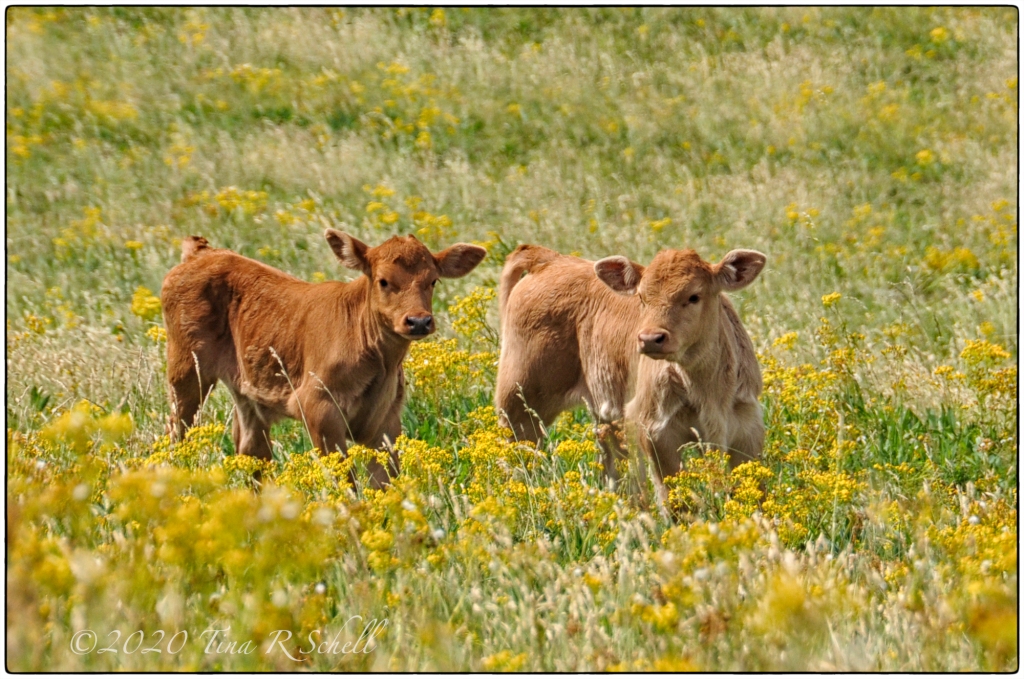 TWO OF A KIND

“For one moment, quit being sad. Hear blessings dropping their blossoms around you.”

In the image above the two adorable little calves are surrounded by beautiful flowers. However they are clearly the subject of the capture with the flowers playing a secondary role. As such it represents the concept of negative space not as empty per se, but rather as complimentary to the primary focus of the capture. 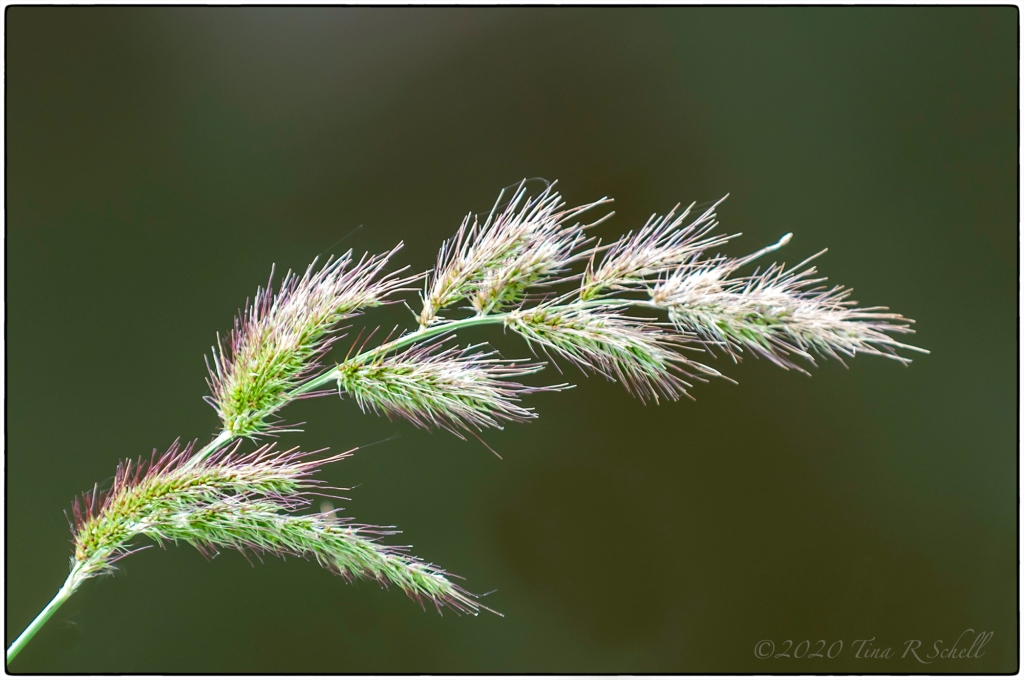 “Look at a tree, a plant. How still they are, how deeply rooted in being. Allow nature to teach you stillness.”

Sometimes negative space is intuitive as we compose our images, other times it appears as we process our results. Shining a light on its power will hopefully help us all to become more creative. Thanks to Amy for challenging us to focus on the concept, helping us to move further forward in our efforts as photographers and artists.

We look forward to seeing your responses to Amy’s challenge. Please remember to link them to her original post here, and to use the Lens-Artists TAG to have them appear in our WP Reader section. As always, we thank you for your support and participation and hope you’ll join us next week as we present Challenge #115 here on Travels and Trifles. Until then, have a wonderful week and please remember to stay safe out there.